Raptor caravan coating all the rage

Weight is the arch-enemy of off-road travel, but long-standing Melbourne off-road niche-builder Trailblazers RV is fighting it with some novel solutions.

As well as embracing full composite floors, walls and roofs for its latest 5th-Wheeler caravans, the Braeside, Victoria company has covered the exterior walls of its new Eyre Hybrid Pop-Top camper with stone and scratch-resistant Raptor protective coating. 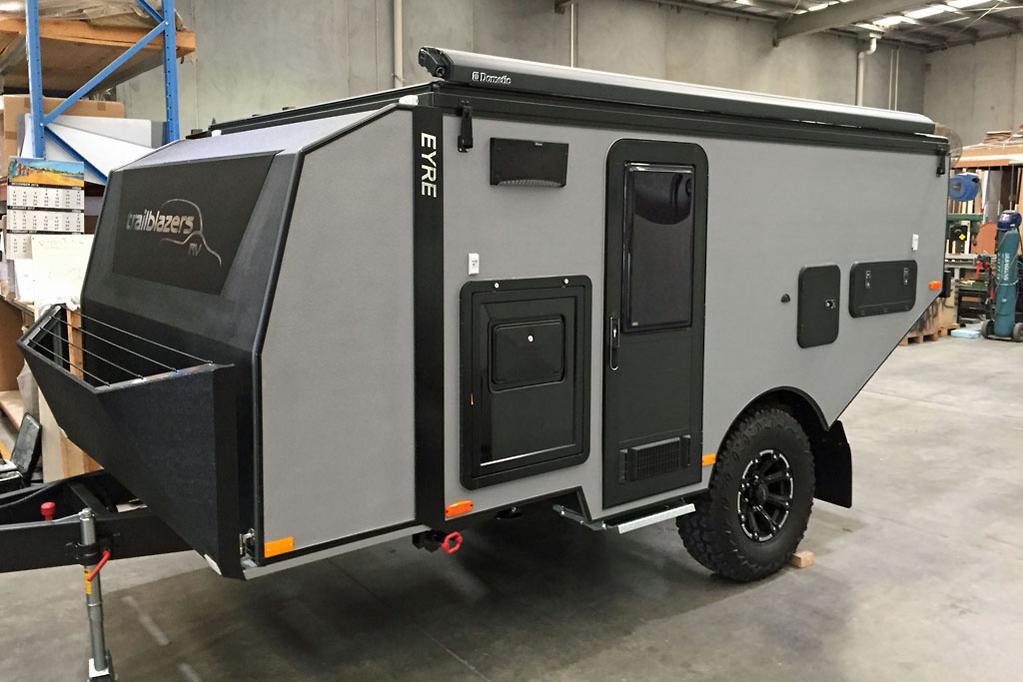 While Raptor is currently used by several Queensland caravan manufacturers – notably Sunland, ZoneRV and AusRV – as an alternative to aluminium checker-plate and propeller-plate in stone damage prone areas, the use of Raptor as a total body coating is the first we’re aware of in the Australian caravan industry.

It’s not a completely novel idea though and Isuzu in the UK offers Raptor protective coating for D-Max owners wanting to protect their utes from impact, scratches, corrosion chemical and fuel spillages, while the knobbly coating has also found fans amongst 4WD enthusiasts (see video at bottom of article). 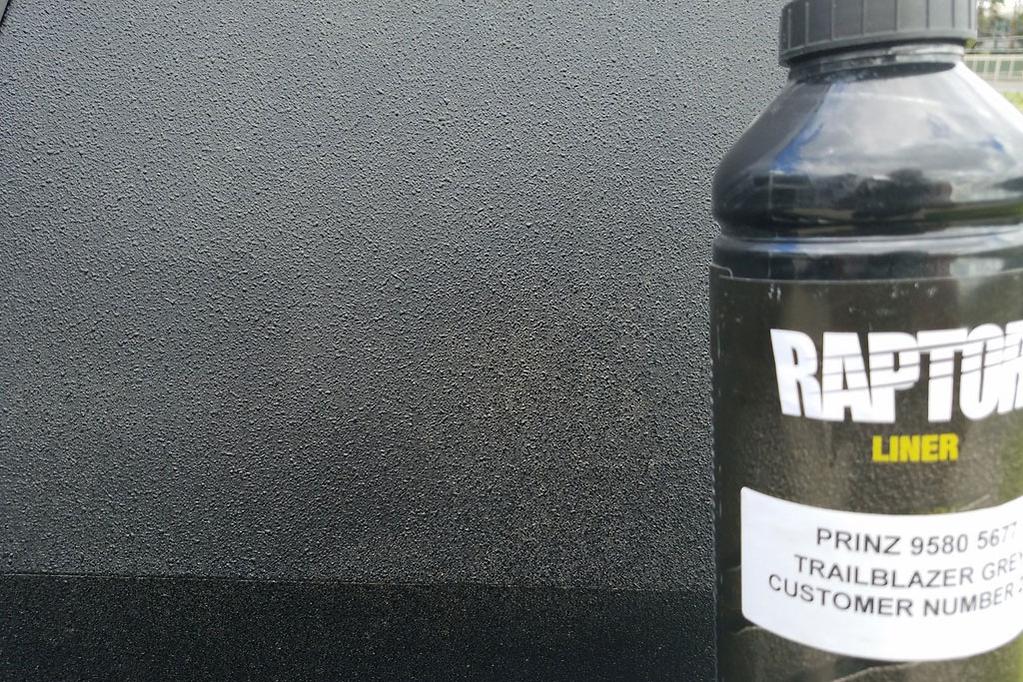 Apart from these desirable qualities in a rugged off-road vehicle that’s designed to have close encounters with the environment, the other big advantage for Trailblazers, according to boss Phil Richardson, is weight.

Sprayed onto either the raw or coated sides of the 28mm thick imported Belgian composite panels he uses in his RVs, Richardson says Raptor is lighter per square metre than any other available protective panelling, including fibreglass and checker-plate. However. its main benefits will come in the reduction of wall panel diameter that he’s planning for future models.

As Raptor’s strength can be varied by the thickness at which it’s applied, Richardson is looking at down-sizing to 20mm thick composite wall panels, to which Raptor will be applied to the external side and lightweight ply, or a smooth coating, will be used on the internal side.

Developed by Northamptonshire-based U-Pol in the UK and very popular with pick-up buyers in the USA for its load-bed protection, Raptor is a super-tough, highly durable, UV-stable coating that’s applied by spray gun, roller or brush to ensure protection against scratches, abrasions, rust, corrosion, damp and extreme temperatures.

While normally supplied in black, Raptor is also available in a tint-able version, allowing manufacturers like Trailblazers to match or create any colour with the addition of automotive basecoat tinters. 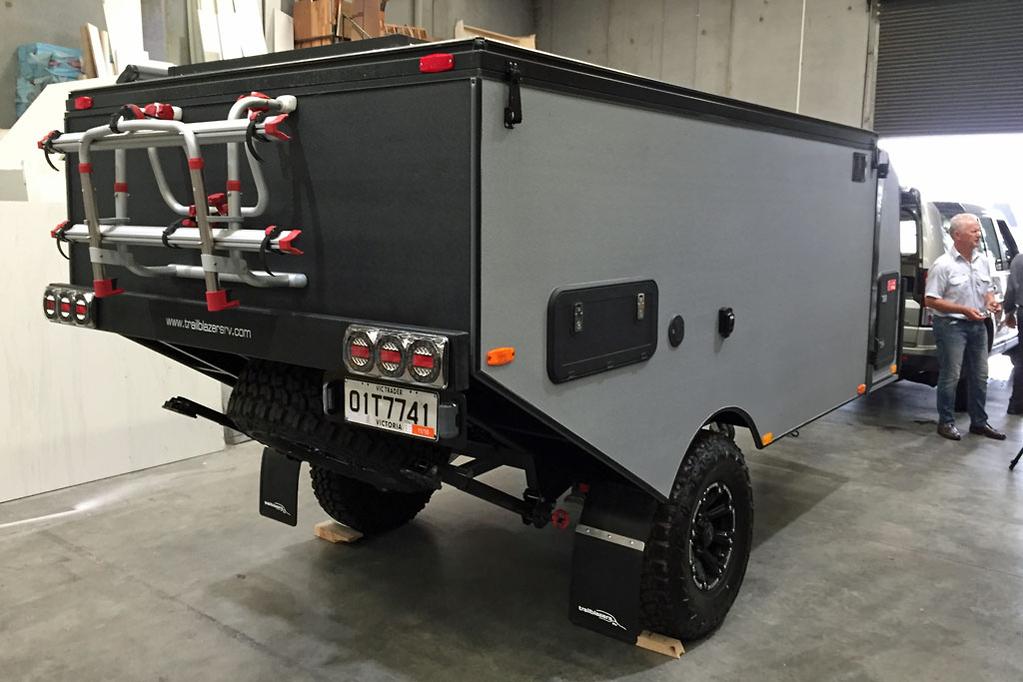 In the case of the four-berth Eyre Hybrid, Richardson is planning to stick to a fairly basic light over dark grey Raptor colour-scheme, but he’s not ruling out something more adventurous on its planned larger brother, the five-berth and internal bathroom Gunbarrel,

“It looks distinctive, is scratch and stone-resistant and can be cleaned quickly with a high-pressure cleaner and can be touched-up by brush or roller, which is something you can’t do with all gelcoat fibreglass finishes,” he explained.

“The only drawback, which we’re experimenting with, is how to incorporate our logo on the exterior, but we think we have that solved.” 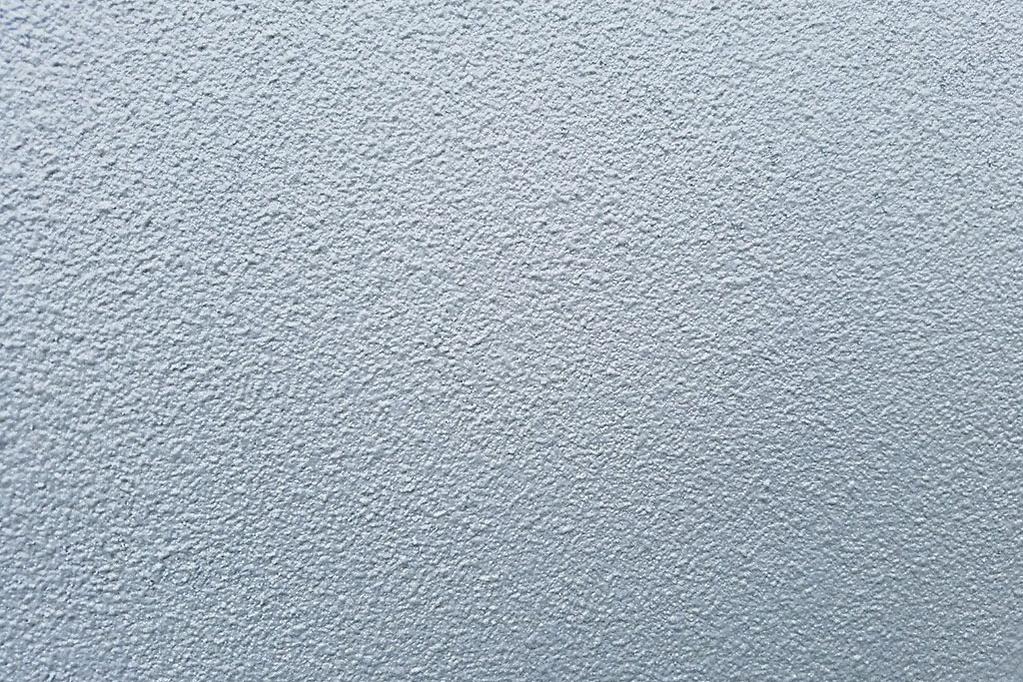 “At present the prototype Eyre has a tare weight of 1340kg and an ATM of 2000kg, but we would like to reduce those figures so that it can legally be towed by a small SUV like a RAV4. This means shaving the best part of 200kg off its tare.”

Richardson is also looking to apply the combination of skinnier wall panels and Raptor coating to his already lightweight 5th wheelers in the future.

At present, his new 23ft long 230E model off-roader 5th Wheeler tares at just 2400kg fully-loaded with an internal bathroom, laundry, 500W of roof-top solar and 4 x 100AH Lithium batteries. It has a payload of 650kg, but he says he would like to get its empty weight down closer to 2000kg if possible.

“Reducing weight makes it even more effective off-road and broadens the scope of potential tow vehicles,”: he said, “while the Raptor coating makes it more serviceable.”